Paris Habitat
France
Paris
Family housing
This group of houses exists within a sensitive context, due to the density, the surrounding heterogeneous buildings and its essentially northern orientation.
The architecture will have an open aspect while remaining intimate, sober in its materials and its rational implementation: post and beam system, load-bearing walls. Its aspect will not evoke an ostentatious architectural performance but rather a will to unify and recompose this confined and chaotic place.
Status : competition
Client : Paris Habitat
Type : 30 housing
Size : 2 135 m²
Cost : - € HT
Project date:
2012 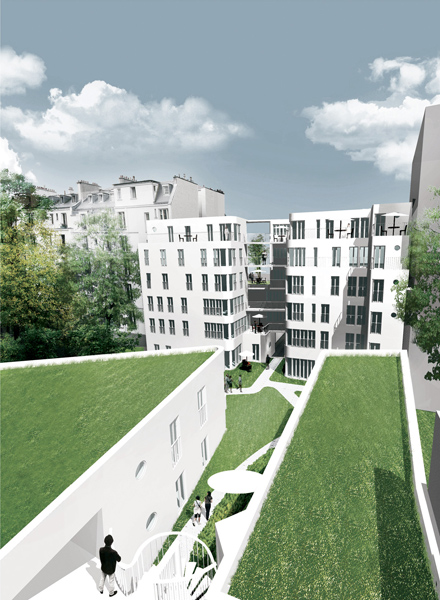 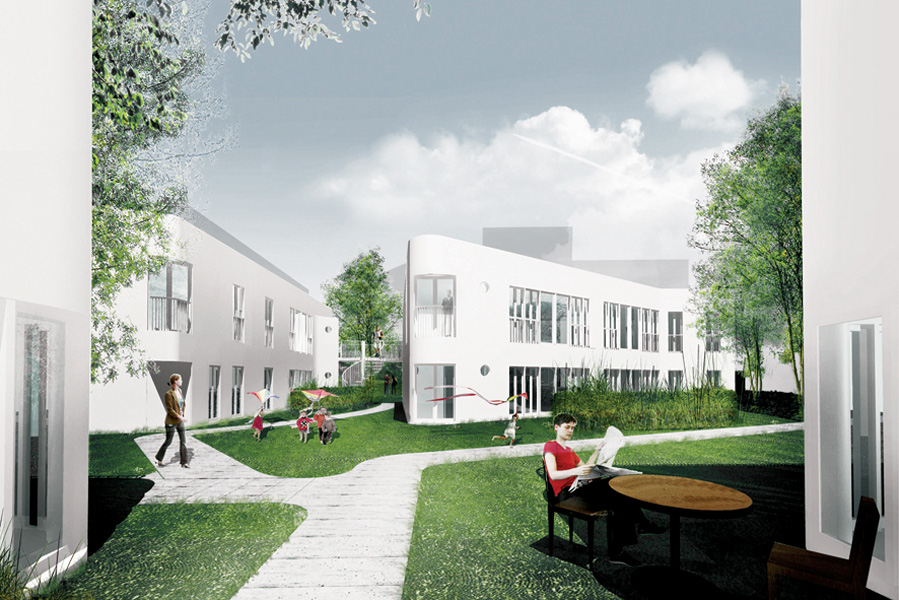 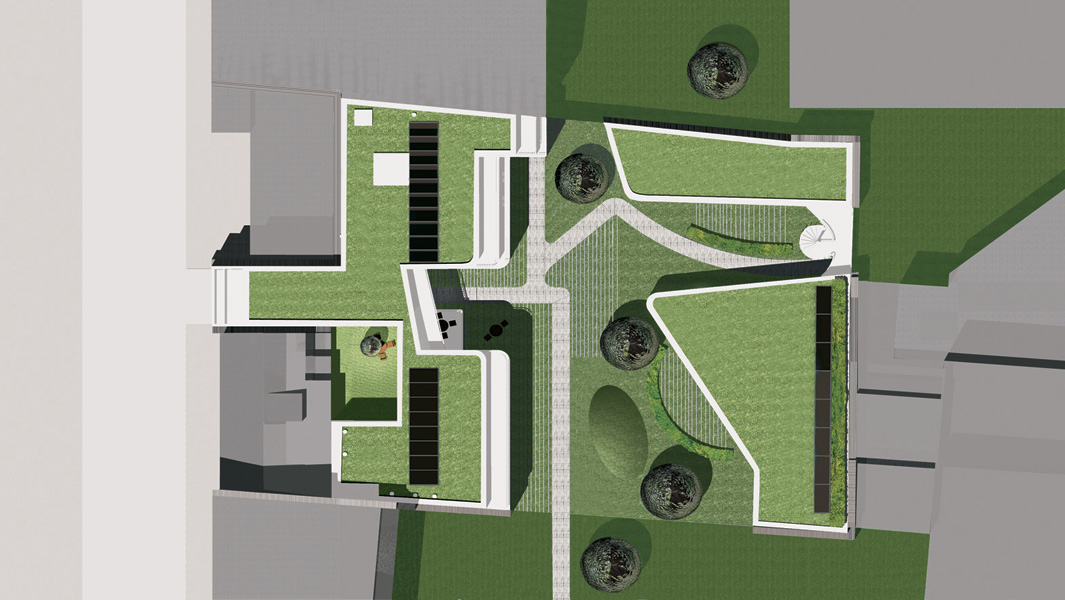 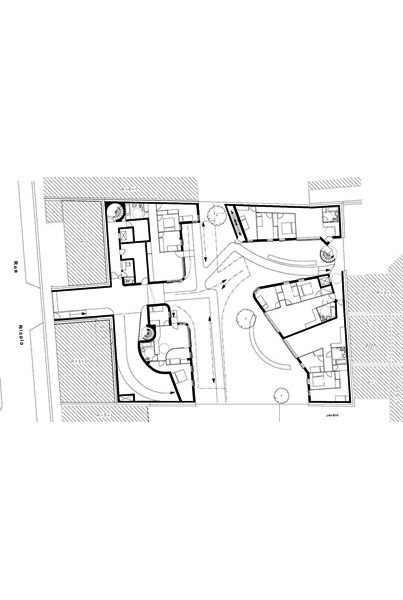